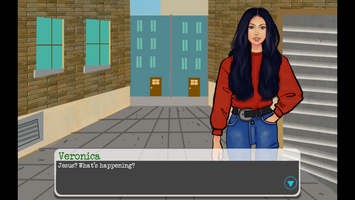 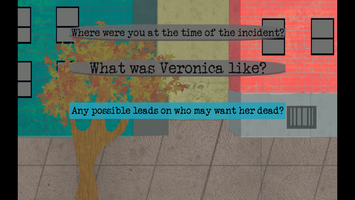 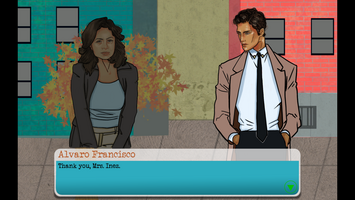 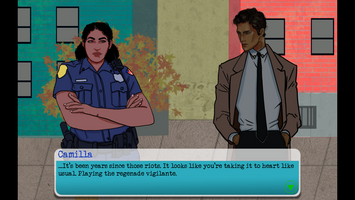 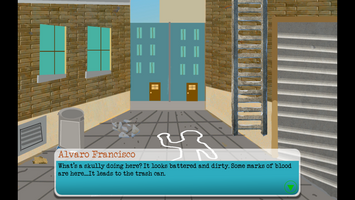 When first going through this project, I approached the story and setting first. I was largely influenced by my time living in Washington Heights in 1990. I was still a child with only vague memories of locked apartment doors and being protected by my family. Doing some minor research, I found that NYC had the largest crime spree in 1990. My immediate thought was how great it would be to have a game inspired by this troubling time period, but in a positive fashion. Largely, most video games take the fantasy or sci-fi approach when developing visual/audio novels, so I decided from the onset against that. I love those games as much as anyone else but I wanted to do something a little beyond the norm.

With game development, I took the time to learn the Fungus app on Unity for designing a visual novel. The team now has a solid grasp on Fungus and we are continually adding art assets, music, sound effects, and rewriting dialogue as needed. At the current stage of game's prologue, we're looking to polish the game's prologue to a state that is playable and entertaining until we move further with adding the rest of the story sequence in the game. The project will likely be one that I continue to develop long after my College requirements for the project. The general feedback I get from players for the game is wanting to the story develop further and I look forward to obliging them.

A classic point-and-click adventure game in a unique setting and story.